Maps Database is hopefully coming in the nearish future (this written on September 6th 2021). You can come through online channels and remind me I’ve “promised” this for the last 10 years. 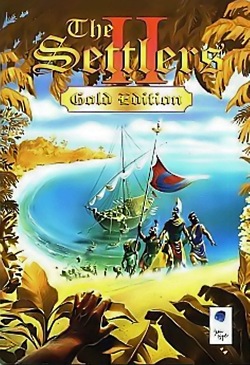 Mission CD removed ability to build harbors in Free Play mode, but introduced a “New Campaign”, new selection screen for Free Play maps and a Map Editor. Demo version’s map editor was limited to 15 minutes of use and could not save. THUNDER cheat was changed to WINTER.

Trivia! The German V1.51 update archive also included a full version Map Editor, meaning simply by downloading a Gold Edition demo and then copying S2EDIT.EXE from the Mission CD V1.51 update you would have had a limitless map editor in your hands! Also with some effort you could play any custom SWD map instead of the first campaign mission.